CFD Then and Now

When you have 40 minutes, spend the time with CD-adapco and Chad Jackson as the latter takes a look at CFD Then and Now. 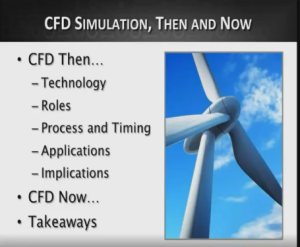 Streamlines from a CFD simulation of erosion on the Giza Plateau. Image from Science Direct.

It’s All About the Mesh 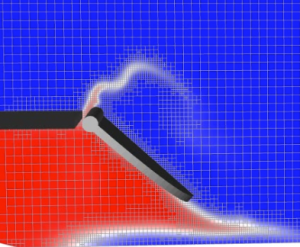 What is the Sound of Wet Hands Clapping?

Yuk. No one wants to know why you’re clapping your wet hands – just don’t stand too close. But many people want to know why a thin fluid film compressed between two plates becomes unstable and breaks down into jets and droplets. Think oil refining and separation. 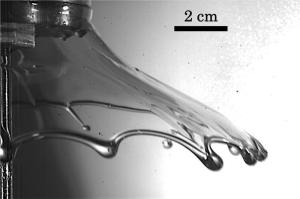