This image from Sail World relates to Oracle Team USA’s use of NUMECA.

Meshing and Other Stuff 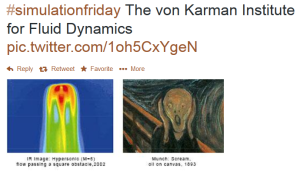 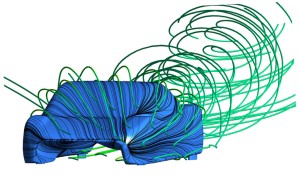 Fluent CFD simulation of a crosswind situation for the Sunswift entry in the World Solar Challenge. Image from the Leap CFD blog.

In Any Other Carafe Would Tap Water Taste the Same?

In order to encourage the consumption of tap (as opposed to bottled) water it was decided to emphasize the quality of water through the design of glass carafes. This project, named Transparente, combines fluid properties (altitude, temperature, hardness, conductivity, pH), Italian artistic flair, and plenty of geometric design using Rhino.

2 Responses to This Week in CFD