What CFD application would require 10 quadrillion mesh points? That and more is included in this week’s CFD news. In addition to the usual, cool applications of CFD and software releases, there seem to be quite a few job openings in the CFD world. And you’ll probably want to listen to a panel discussion on use of HPC to accelerate CFD. Shown here is a Fluent simulation of drag on an electric car. BTW, what do you think of ANSYS’ new logo? 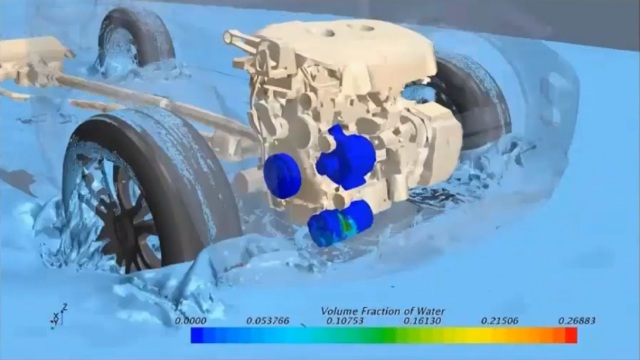 I just love the idea of being able to use CFD to simulate driving your car into water. This image is from siemens.com for their on-demand webinar Designing Underbody Components Using Leading Wading Simulation Methods. [Ask me about the time I was in a rental car with water up to the windshield.] 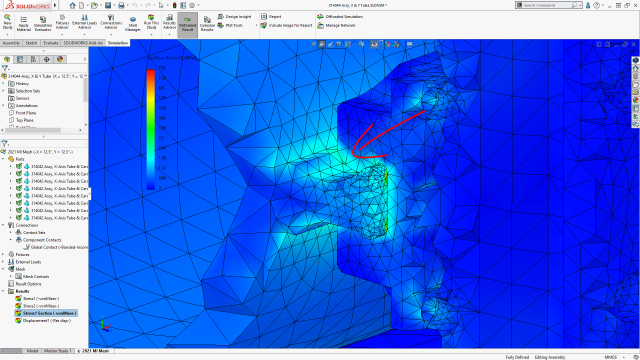 From the technology preview of SOLIDWORKS 2021 we see improvements in non-planar contact and more. Image from solidworks.com.

What are your thoughts on the new ANSYS logo? 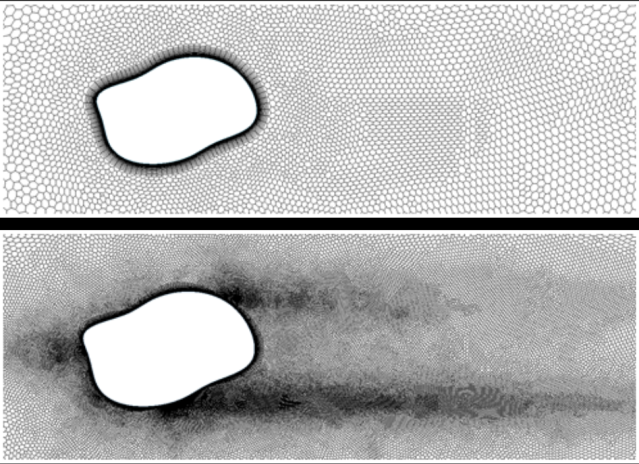 Engage in a Dialog

Our 3D world often begins in 2D. Such is the case for virtual objects like meshes for CFD that live on the flat screens of our computers. It’s also the case for Fred Sandback’s minimalist yarn sculptures that are designed to engage with pedestrians as they consider their relationship to line and space.

The drawings below illustrate how in 2D the sculptures are embedded in 3D space and how they activate regions of what otherwise would be monotony. Plus, I’ve always been a fan of black and white line art so that box got checked as well.

Read more about Sandback on the Walker Art Center’s website and at the Fred Sandback Archive. 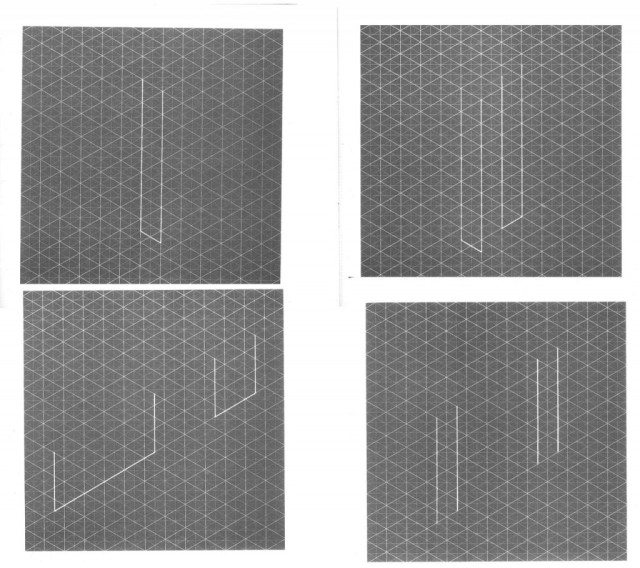 From the book Ten Isometric Drawings for Ten Vertical Constructions by Fred Sandback, 1977. Image from walkerart.org. See link above.

Bonus: How many integer-sided triangles have an area equal to their perimeter?

Double Bonus: Thanks to alert reader Eric, I am spending way too much time playing the NY Times’ meshing game called Vertex. 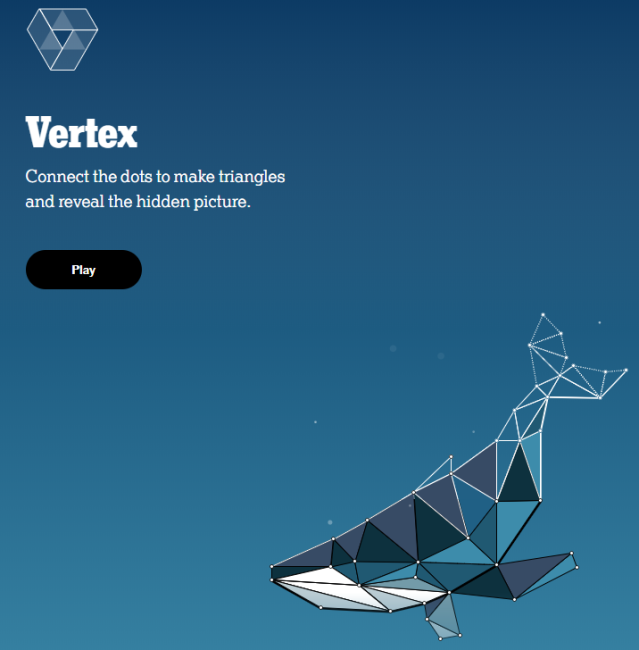